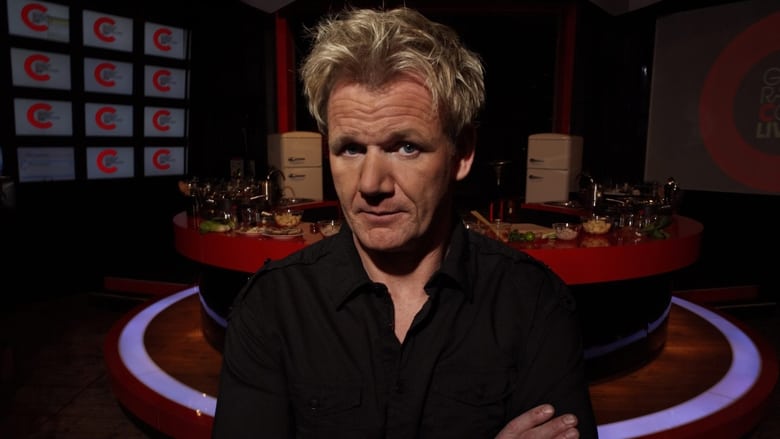 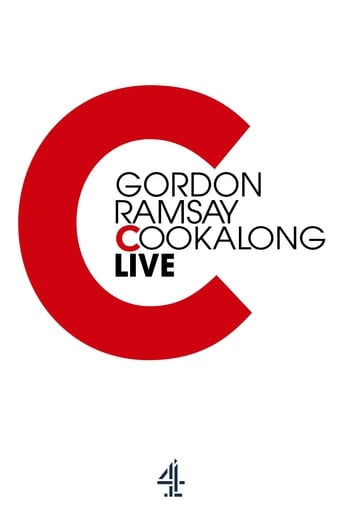 Gordon Ramsay: Cookalong Live was released on 2008 and directed by the acclaimed director and was released in languages En has a duration of 60 minutes, on a budget of and with an IMDB score of 0.0 and with actors in the cast Claudia Winkleman Gordon Ramsay . Gordon Ramsay: Cookalong Live is a British cooking show starring Gordon Ramsay. Originally conceived as a one-off episode, Channel 4 later commissioned a full series for late 2008. A Christmas special aired on 25 December 2011 and a second on 25 December 2012.