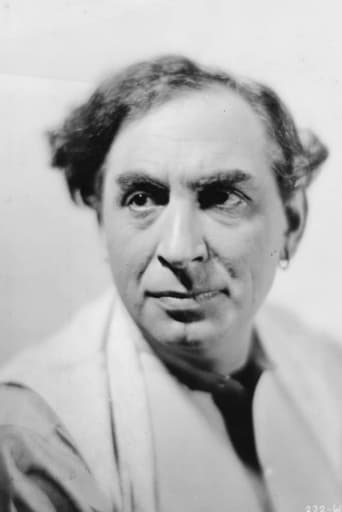 From Wikipedia, the free encyclopedia Mitchell Lewis (June 26, 1880 – August 24, 1956) was an American film actor whose career as a Metro-Goldwyn-Mayer contract player encompassed both silent and sound films. He appeared in more than 175 films between 1914 and 1956. During the silent era he played supporting roles, such as Sheihk Idrim in 1925's Ben Hur, then Ernest De Farge in A Tale of Two Cities (1935) in the sound era, but his career would diminish to small uncredited roles like the Captain of the Winkie Guards in The Wizard of Oz (1939). Mitchell served as one of the original board members of the Motion Picture Relief Fund, now known as the Motion Picture & Television Fund.