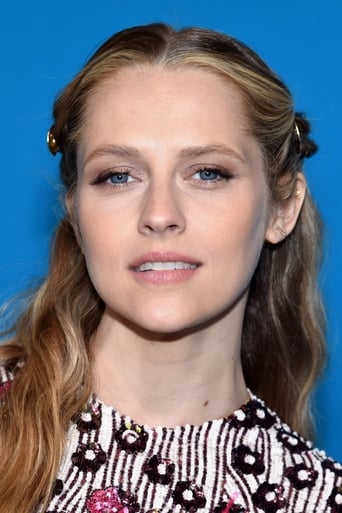 An Australian actress, writer, producer and model who made her film debut in the suicide drama 2:37. She starred in the 2013 film Warm Bodies as a young woman who falls in love with a zombie, and as Rebecca in the 2016 horror film Lights Out. She has further appeared in films such as December Boys, The Sorcerer's Apprentice, I Am Number Four, Take Me Home Tonight, Love and Honor, The Ever After (which she co-wrote and co-produced with her husband, Mark Webber), Kill Me Three Times, the 2015 remake of Point Break, Triple 9, The Choice, and the Mel Gibson-directed war film Hacksaw Ridge. Description above from the Wikipedia article Teresa Palmer, licensed under CC-BY-SA, full list of contributors on Wikipedia.