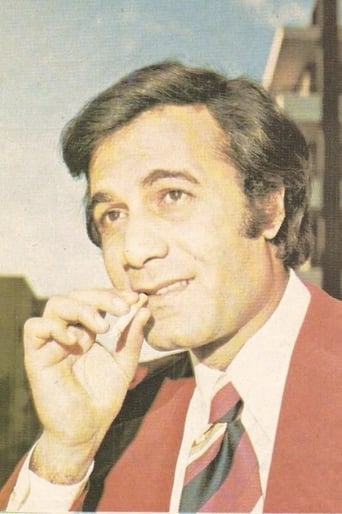 Egyptian actor, born in Port Said. He obtained a BA in law from Ain Shams University in 1964, and worked as a lawyer at the beginning of his career, then joined the National Theater after taking his own exams and refused to appoint his workforce in Port Said, and during this period he participated in many plays, including (Suleiman Al-Halabi Leila and Majnun, Zeer Salem). During the seventies of the twentieth century, he became a prominent star in romantic films, the most famous of which are (The Thin Thread, The Story of a Girl Name Marmar, Love and Pride, the bullet is still in my pocket). In the era of the nineties of the twentieth century and the beginning of the new millennium, his work increased dramatically in television, although he did not completely move away from cinema, and from his television works (Abu Hanifa al-Numan, Against the Current, Souk Al-Asr, Disobedience).