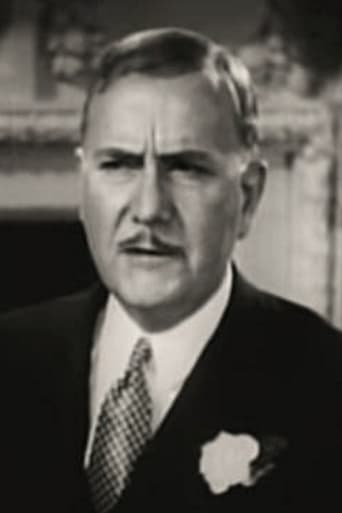 From Wikipedia, the free encyclopedia Douglas Wood (October 31, 1880 – January 13, 1966) was an American actor of stage and screen during the first six decades of the 20th century. Born on Halloween 1880 (October 31), his mother, Ida Jeffreys, was a stage actress. During the course of his career, Wood would appear in dozens of Broadway productions, and well over 100 films. Towards the end of his career, he would also make several guest appearances on television. Wood died in 1966. At the end of 1933, Wood began work on his first film, with a supporting role in David Butler's comedy, Bottom's Up, starring Spencer Tracy. The following year he would originate the role in talking pictures of Wopsle in Stuart Walker's 1934 production of Great Expectations. Over the next 20 years he would appear in over 125 films, mostly in smaller and supporting roles. In 1937 he would appear in a small role in Maytime, the sound version of the 1910s play in which he had starred. Other notable films in which he appeared include: Two Against the World (1936), starring Humphrey Bogart; the Abbott and Costello vehicle, Buck Privates (1941); Here Comes Mr. Jordan (1941), starring Robert Montgomery, Evelyn Keyes, and Claude Rains; Howard Hawk's 1941 classic, Sergeant York, starring Gary Cooper; and The Adventures of Mark Twain (1944), starring Fredric March. During the 1950s, Wood appeared in a handful of pictures, mostly B-films. During the early and mid-1950s Wood would make several guest appearances on several television series, including The Lone Ranger (1950–51), Fireside Theater (1952-53), and Topper (1954). His final screen performance would be in a small role in That Certain Feeling (1956), starring Bob Hope, Eva Marie Saint, and George Sanders. In 1958 Wood returned to the Broadway stage with a supporting role in Jane Eyre, it would be his final acting performance. Wood died on January 13, 1966 in the Woodland Hills area of Los Angeles, California.