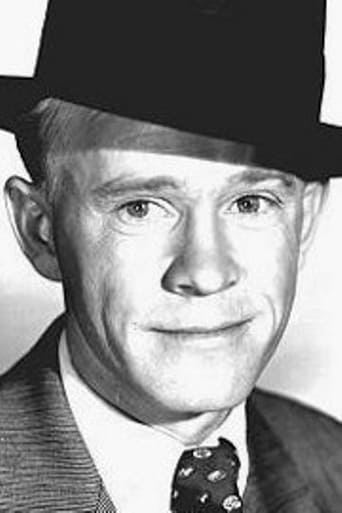 From Wikipedia, the free encyclopedia. William Benedict (April 16, 1917 – November 25, 1999) was an American actor, perhaps best known for playing "Whitey" in Monogram Pictures' The Bowery Boys series. Born in Haskell, Oklahoma, he took part in school theatricals, and on leaving school he made his way to Hollywood. His first film was $10 Raise (1935) starring Edward Everett Horton, which launched Benedict on a busy career. The blond-haired Benedict almost always played juvenile roles, such as newsboys, messengers, office boys, and farmhands. In 1939, when Universal Pictures began its Little Tough Guys series to compete with the popular Dead End Kids features, Billy Benedict was recruited into the cast. These films led him into the similar East Side Kids movies (usually playing a member of the East Side gang, but occasionally in villainous roles). The East Side Kids became The Bowery Boys in 1946, and Benedict stayed with the series (as "Whitey") through the end of 1951. Other films included My Little Chickadee (1940) starring W. C. Fields and Mae West, The Ox-Bow Incident (1943), Ed Wood's Bride of the Monster (1955), The Sting (1973) and Farewell, My Lovely (1975). Benedict never shook his juvenile image completely, and continued to play messengers and news vendors well into his sixties. He also worked often in television commercials.