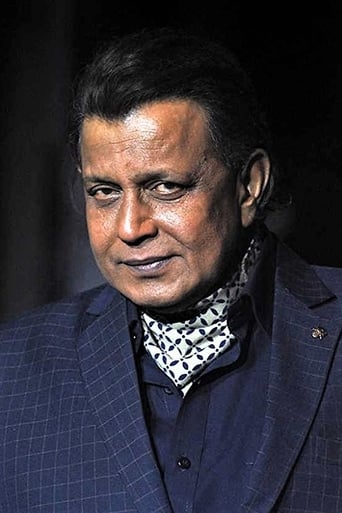 Gourang Chakraborty (born 16 June 1950), better known by his stage name Mithun Chakraborty (informally referred to as Mithun Da), is an Indian film actor, singer, producer, writer, social worker, entrepreneur, television presenter and a former Rajya Sabha Member of Parliament. He is the recipient of two Filmfare Awards and three National Film Awards. He made his acting debut with the art house drama Mrigayaa (1976), for which he won his first National Film Award for Best Actor. Mithun Chakraborty is a three-time National Film Award-winning Indian film actor, social activist and entrepreneur. Mithun Chakraborty made his acting debut starring alongside Bollywood actress Safya Hanif with the arthouse drama Mrigaya (1976), for which he won his first National Film Award for Best Actor. He had earned a huge fan following as a dancing star and went on to establish himself as one of the most popular and leading actors of India, particularly recognised for his role of street dancer Jimmy in the 1982 movie Disco Dancer. Chakraborty has appeared in about 250 Hindi films, as well as a number of Bengali, Oriya and Bhojpuri pictures. He owns the Monarch Group, which has interests in the hospitality sector. Description above from the Wikipedia article Mithun Chakraborty, licensed under CC-BY-SA, full list of contributors on Wikipedia.​