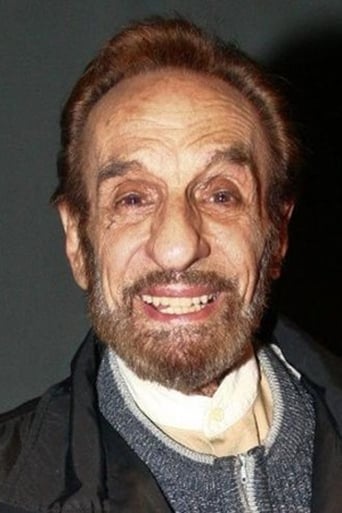 Germán Horacio Robles (born March 20, 1929 in Gijón, Asturias, Spain) is a Spanish-Mexican film, theater, television, and voice actor. He came to Mexico when he was 17, after Spain’s civil war. His slim figure contrasts with his deep, calm, elegant voice. In Mexican cinema, he best known for his amazing characterization of vampires in many cult movies, especially in El Vampiro. He is said to have influenced Christopher Lee’s performance in his vampire films. Another well known performance is his dubbing the voice of KITT in the Latin American broadcast of Knight Rider.