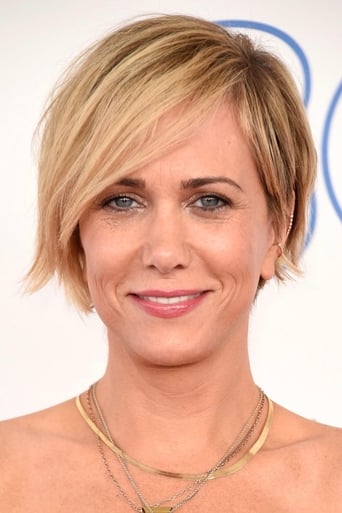 Kristen Carroll Wiig (born August 22, 1973) is an American film and television actress. She is best known for her work as a cast member on Saturday Night Live from 2005 to 2012. Wiig is a member of improvisational comedy troupe The Groundlings, and has appeared in several films and television series, including MacGruber, Flight of the Conchords, Adventureland, Walk Hard: The Dewey Cox Story and Paul. She was also the voice of Ruffnut in How to Train Your Dragon and Miss Hatie in Despicable Me and she is the voice of Lola Bunny in the series The Looney Tunes Show.