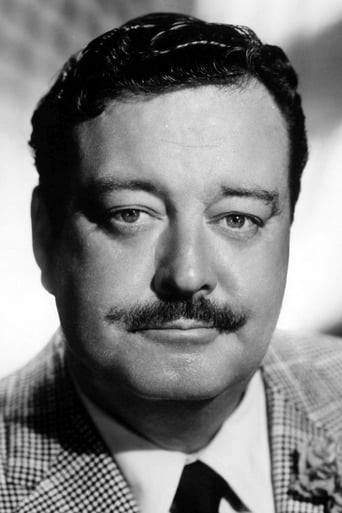 Jackie Gleason (February 26, 1916 – June 24, 1987) was an American comedian, actor and musician. He was known for his brash visual and verbal comedy style, especially by his character Ralph Kramden on The Honeymooners, a situation-comedy television series. His most noted film roles were as Minnesota Fats in the drama film The Hustler (1961) starring Paul Newman, and as Buford T. Justice in the Smokey and the Bandit movie series. Description above from the Wikipedia article Jackie Gleason, licensed under CC-BY-SA, full list of contributors on Wikipedia.