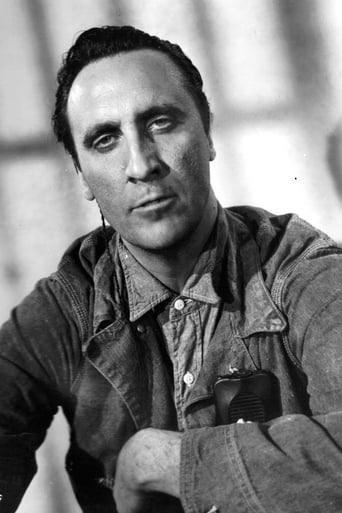 Wikipedia: Timothy Agoglia Carey (born March 11, 1929, Brooklyn, New York – died May 11, 1994, Los Angeles, California) was an American film and television actor. Carey wrote, produced, directed and starred in the 1962 feature The World's Greatest Sinner which was scored by Frank Zappa. Although it did not have wide commercial release, the film has achieved cult status through repeated screenings at the "midnight movies" in Los Angeles in the 1960s. This movie established Carey as an important figure in independent film. As an actor, Carey appeared in the Stanley Kubrick films The Killing and Paths of Glory, and in the John Cassavetes-directed films Minnie and Moskowitz and The Killing of a Chinese Bookie. He had roles in East of Eden, The Wild One, One-Eyed Jacks and Beach Blanket Bingo. He played a minor role as the Angel of Death in the comedy film D.C. Cab, and appeared in the Monkees vehicle Head. His final appearance was in the 1986 movie Echo Park. Carey also did a select amount of acting on TV from the 1950s through the 1980s. Carey's image appears behind George Harrison on the cover of the Beatles album Sgt Pepper's Lonely Hearts Club Band. Unfortunately, his cutout is obscured by Harrison. Outtake photos from the "Pepper" session show his full face from the movie "The Killing". Timothy Carey died from a stroke in 1994, aged 65.