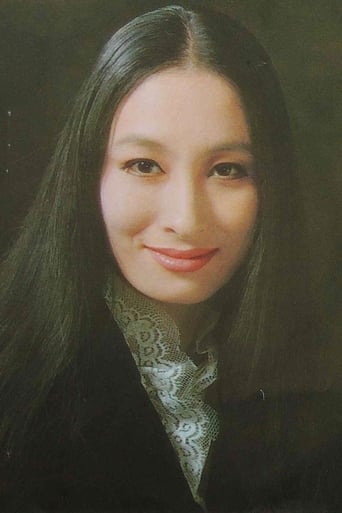 Kyōko Enami (江波 杏子, Enami Kyōko) was a Japanese film and television actress. Enami was the daughter of the actress Kazuko Enami. She joined the Daiei Film studio in 1959 and made her screen debut in 1960 with Ashita kara otona da. Her first starring role as Noboriryū no Ogin in Onna no toba (1966) was a major hit, and developed into the Woman Gambler series that totaled 17 films. She also had serious roles, and won the best actress award from Kinema Junpo for Tsugaru Jongarabushi (1973). She died rather suddenly at a Tokyo hospital on 27 October 2018 of pulmonary emphysema, having performed on a radio drama only five days before.