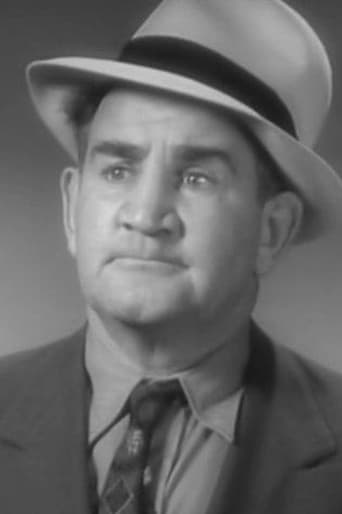 From Wikipedia, the free encyclopedia Tom Kennedy (July 15, 1885 – October 6, 1965) was an American actor known for his roles in Hollywood comedies from the silent days, with such producers as Mack Sennett and Hal Roach, mainly supporting lead comedians such as the Marx Brothers, W. C. Fields, Mabel Normand, Shemp Howard, Laurel and Hardy, and the Three Stooges. Kennedy also played dramatic roles as a supporting actor. For over 50 years, from 1915 to 1965, he appeared in over 320 films and television series, often uncredited. His first film was a short black and white comedy, His Luckless Love. Kennedy was in all nine Torchy Blane films as Gahagan, the poetry-spouting cop whose running line was, "What a day! What a day!" He is often erroneously listed in film sources as the brother of slow-burning comedian Edgar Kennedy. Though the two men were not related, they were apparently good friends, with Tom appearing in many of Edgar's domestic two-reel comedy shorts. Tom Kennedy was also paired with Stooge Shemp Howard for several shorts for Columbia Pictures such as Society Mugs, as well as appearing with the Three Stooges in the films Loose Loot and Spooks!. He was also paired with El Brendel for four shorts, such as Phoney Cronies in 1942. His television appearances included episodes of Perry Mason, Maverick, My Favorite Martian, and Gunsmoke. Tom Kennedy continued making films right up until his death, his last film being the western The Bounty Killer.