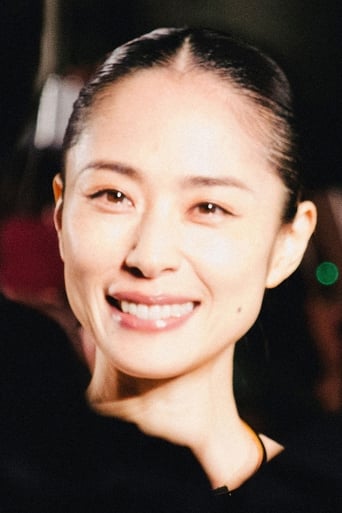 Eri Fukatsu (深津 絵里, Fukatsu Eri, born 11 January 1973) is a Japanese actress. She won the award for best actress at the 18th Yokohama Film Festival for Haru and the best actress award at the 2010 Montreal World Film Festival for her performance in Villain. She also received acclaim for her role in the Japanese TV series Bayside Shakedown and the subsequent spin-off films of the series. In 1988, she starred in "Christmas Express" commercials for the Central Japan Railway Company.