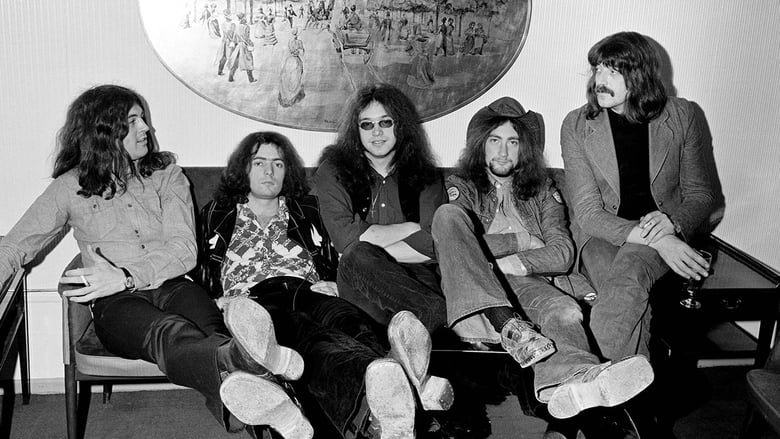 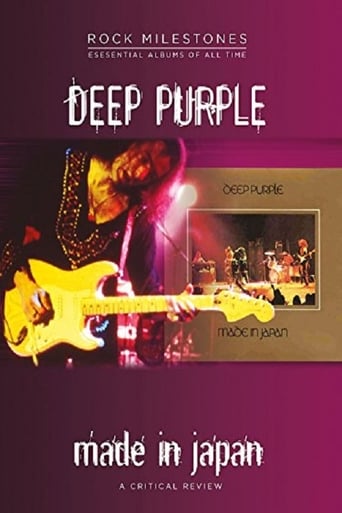 Made in Japan: The Rise of Deep Purple Mk II was released on 2014 and directed by the acclaimed director Ian Carmichael, Drew Thompson, and was released in languages English has a duration of 59 minutes, on a budget of and with an IMDB score of 10.0 and with actors in the cast Ian Gillan Roger Glover Jon Lord . Deep Purple is one of the most influential and important guitar bands in history, one of the godfathers of the heavy metal genre, with over 100 million album sales worldwide to their name. To celebrate the 40th anniversary of Deep Purple's groundbreaking double live album Made in Japan, this documentary explores these recordings and Deep Purple Mark 2, the line-up between 1969 and 1973.